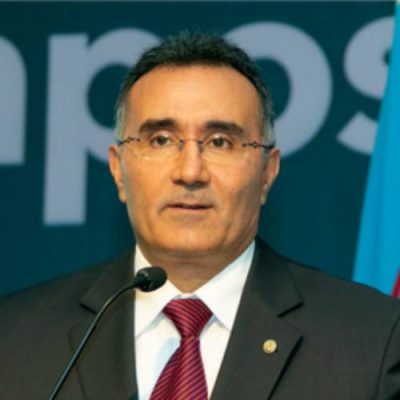 A distinguished engineer, leader, and diplomat; multilingual standardization expert and holder of 22 patents, Tunisian born Dr. Bilel Jamoussi has been Chief of the Study Groups Department of ITU Standardization Bureau (TSB) in Geneva Switzerland since 2010.

He has led the coordination of the bureau’s standards moving activities into a new era characterized by digital transformation that needs an increased collaboration with vertical sectors such as healthcare, transportation, utility, and banking.

His innovative approach has served as a catalyst to launch new standards initiatives related to emerging technologies such as IoT, Blockchain, AI and Quantum, attracting a new wave of memberships from non-traditional players.

He has also been credited with bringing the telco and financial sectors together to develop digital payments guidelines and standards with the aim of advancing financial inclusion globally.

Bilel is recognized as a key figure in the ICT industry.

Prior to2010, he worked in the private sector for 15 years and held senior executive positions such as Director of Standards for Nortel. In this role he participated in over 90 standards making bodies worldwide. In the Internet Engineering Task Force (IETF), he authored a number of Internet standards.

As an IEEE Senior Member, he was elected to the IEEE Standards Association (IEEE-SA) Board of Governors and the IEEE-SA Corporate Advisory Group.

He holds a BSc, MSc and PhD degrees in Computer Engineering from the Pennsylvania State University, USA.

Bilel has lived in Tunisia, Canada, USA, and Switzerland, giving him a unique global viewpoint.He is fluent in Arabic, French, and English and speaks some Spanish and German.