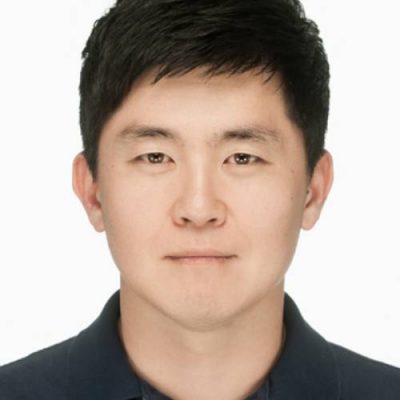 Dr. Jaehyun (Jason) So is Assistant Professor of the Department of Transportation Systems Engineering at Ajou University. Before joining Ajou University, he belongs to the Division for Smart City and Transport at the Korea Transport Institute (KOTI). He has been involved in many national projects and studies in the fields of Intelligent Transportation Systems (ITS), Smart City/Mobility and Automated Vehicle (AV). Before joining KOTI, he stayed 4 years in academic institutions in overseas countries, i.e., Florida Atlantic University (FAU) (Aug. 2013 – Oct. 2014) in the United States and the Technical University of Munich (TUM) (Nov. 2014 – Sep. 2016) in Germany, as research scientist and lecturer. During his research period at TUM, he was awarded a Alexander von Humboldt scholar with two-years of research funding, and worked as an European research coordinator of TUM. His research interests include traffic operations, safety, Connected-Automated Vehicles, and Smart City/Mobility, and has been working on several R&D programs including construction of automated vehicles test-bed in Korea (K-City), high-speed V2X technology and use cases for connected-automated driving, and smart mobility systems toward Smart City.