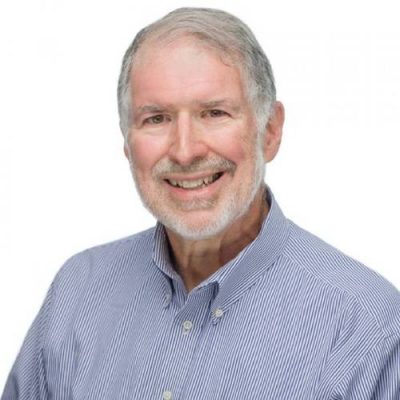 Founder and CTO, US Ignite

Glenn Ricart brings experience in innovation from academia, federal agencies, and large and small corporate experiences. Glenn is an Internet pioneer who implemented the first Inter-net interconnection point (the FIX in College Park, Maryland) and was recognized for this achievement by being inducted into the Internet Hall of Fame in August 2013. In one of his previous roles where he was academic CIO at the University of Maryland, his campus implemented the first institution-wide TCP/IP (Internet) network in 1983 using low-cost PDP-11 routers (“Fuzballs”) with software devised at the University of Maryland. Glenn was the principal investigator of SURAnet, the first regional TCP/IP (Internet) network of academic and commercial institutions.

Dr. Ricart has also held other senior management positions including Executive Vice President and CTO for Novell in the 1990s, Managing Director of PricewaterhouseCoopers, and CEO and President of National LambdaRail. Dr. Ricart is also the founder or co-founder of five startups; the one previous to US Ignite, CenterBeam, was sold to Earthlink in 2013 after 14 years of independent operation.

Glenn’s formal education includes degrees from Case Institute of Technology and Case Western Reserve University, and his Ph.D. in Computer Science is from the University of Maryland, College Park. His inventions have resulted in more than a dozen patents. Dr. Ricart has served on the boards of three public companies, CACI, the SCO Organization, and First USA Financial Services, in addition to numerous non-profits.