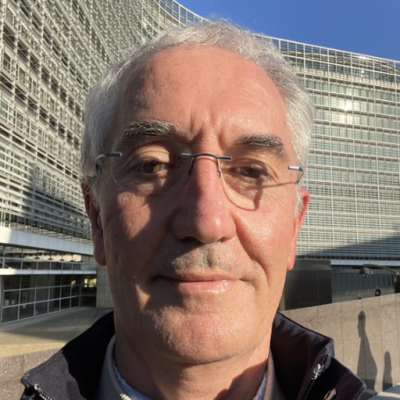 He was Research & Development manager in several private companies (AIMME, Lladro, Autocares Luz) since 1990 to 2004, where he managed different research projects at European, national and regional level.

For 6 years he was secretary at the Valencia Association for Industrial Engineers and apart from his academic responsibilities he was Director for International Affairs at UPV for 14 years.

Since last April 2021 he is acting as Project Officer within unit C3 in DG CNECT at the European Commission on a temporal position as Seconded National Expert. His duties include the implementation of EU policy within the Digital Europe Programme among other initiatives.