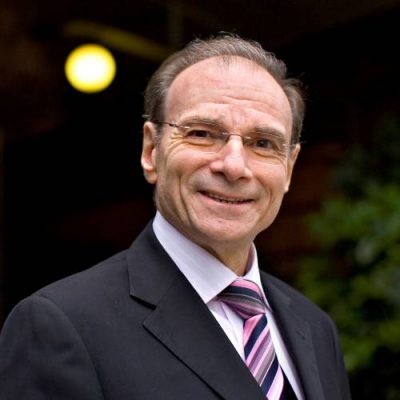 Jean-Pierre Bienaimé has been Chairman of IREST (Economic and Social Research Institute on Telecommunications), a think tank of influence based in Paris, since 2015. He is also Chairman of Ubiquity Consulting, with consulting activities in the field of telecoms, digital and international relations.

Jean-Pierre has been Secretary General of the 5G Infrastructure Association (5G-IA), representing the digital & telecommunications industry (operators, manufacturers, research and academic institutes, verticals, SMEs) in the Public-Private Partnership (5G PPP) with the European Commission, from 2016 until 2019. He has also been Chairman of the 5G PPP Steering Board.

Jean-Pierre has been Chairman of mobile industry association The UMTS Forum from 2003 until 2016, with a mission to promote a common vision of the development of 3G UMTS and 4G LTE and evolutions, and to ensure their worldwide commercial success.

Joining France Telecom (FT) in 1979, Bienaimé has had responsibilities including Director Planning Department at FT, Advisor to the Director General of Moroccan Telecommunications in Rabat, Director of Marketing and Product Development for International Networks & Services at FT, Chief Executive Officer of Nexus International, and Vice-President Group Mobile Support at Orange. From 2010 until 2016, Jean-Pierre has been Senior Vice-President at Orange Wholesale.