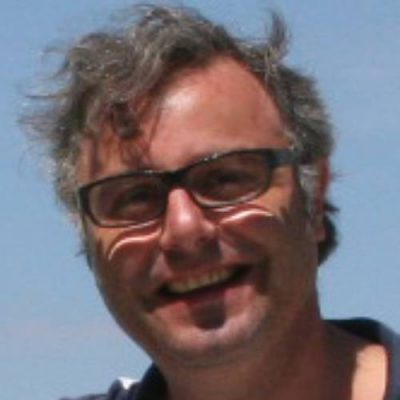 Leading technologist specializing in the creation and development of innovation technology solutions in the communications and management of services in Cultural Heritage, Tourism, and since 2015 in Business Networking.

His company, HoozAround Corp. is currently commercialising a mobile application called HoozAroundTM. This App offers very close-proximity networking for users to carry out business and social networking based on profile matching needs or interests in real-time, indoors and outdoors. Its aim is to bring people together that would otherwise never meet, face-to-face, in order to create new and more efficient opportunities to grow personally, socially as a city-wide community and in developing business. The app was successfully piloted at the IFA Berlin consumer electronics trade fair in 2017 and at the IEEE World Forum on IoT in February 2018 (Singapore).

Over the past few years Joel Myers has been focusing on the redefinition of the “Internet of People” exploring the goals of the smart city industry movement juxtaposed with the need for humanity to remain connected as physical people.

The work carried out by Joel Myers has been published in international newspapers and journals such as the BBC, New York Times, Hong Times, the Hindu Times, Wired, and Forbes Magazine.