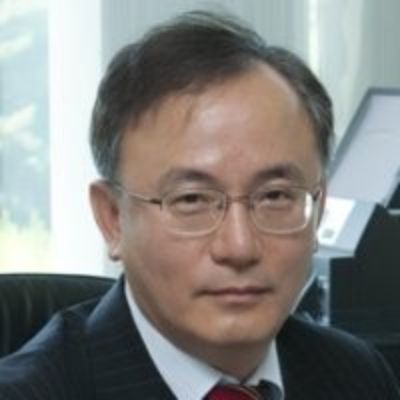 From June 1986 until December 1997, he was with the Electronics and Telecommunication Research Institute (ETRI). In January 1998, he joined the Information and Communications University (ICU), Daejeon, Korea as Professor. At year 2009, he moves to Korea Advanced Institute of Science and Technology (KAIST) as Professor. From August 2011 to 2014, he worked for IT Convergence Center under KAIST Institute as Director. He is a Senior Member of IEEE, the executive member of The Institute of Electronics Engineers of Korea (IEEK), Editor Board of Member of Korea Information Processing Society (KIPS), Life member of Korea Institute of Communication Science (KICS). His research interests are concerned with broadband network architecture and IPTV technologies particular emphasis on performance and protocol problems. Secondary interests include the international standard activities on broadband network architecture and protocol with mobility support.