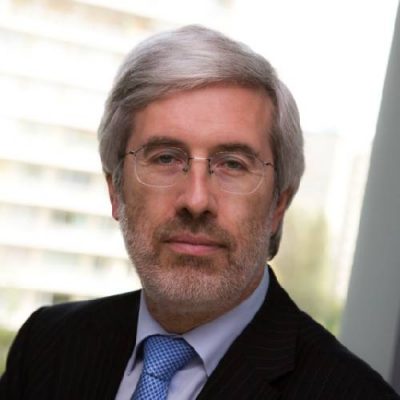 Mário Campolargo is the Acting Director-General at DG DIGIT (Informatics) in the European Commission with responsibility for development of Digital Services, Digital Workplace and Cloud Infrastructures. He holds responsibility for coordinating ICT based Synergies and Efficiencies delivery.

Previously he has occupied several positions in the European Commission DG CONNECT, his most recent post being Director for “Future Networks” (policy development and research supporting the Digital Single Market from the angles of 5G networks, IoT, Cloud and Next Generation Internet). Before that, he was successively Head of Unit for eInfrastructures and Director for “Emerging Technologies and Infrastructures”.

Before joining the European Commission in 1990, he worked for 12 years in the R&D Centre of Portugal Telecom as a researcher and manager.

He holds a Degree in Electrical Engineering from University of Coimbra, a Master of Science in Computing Science from Imperial College London, a Post graduate in Management from Solvay Business School Brussels and a European Studies Diploma from Université Catholique de Louvain-la-Neuve.